Pop music is contemporary music often from popular music but which has no specific genre or sound. They have singable melodies just like the art music or classical music and are often performed with an electronic sound device and dance rhythm. Due to lack of a clear distinguishable class of genre, one can argue that pop sounds are deliberately flexible. This provides a good path to accommodate specific music sounds that keep on changing with time. Therefore, at one given time, audiences are able to classify the best pop songs from an array of the top performing pop charts. Over time, musical styles associated with pop sounds have evolved. In this article, we look at some of the differences in this evolution.

The recording technology is one area that makes today’s pop music different from that done 50 years ago. Digitally produced music attracts a large audience given the globalized nature of the business, aided by technology. Once released, the new hit pervades everywhere and within a click, one gets to hear it. There are, however, rare exceptional cases to this. For example, in 2011, Adele’s “Someone like you” hit achieved 1 billion views and was awarded as the song of the year despite featuring pianos and vocals only. Taylor Swift hit the headline in 2014 when she became the first American celebrity to produce an album entirely of pop music. Pop music in the past was written by the artist themselves and played traditional instruments. There were no auto sounds or pop tunes to add flavor to the bits. Production, therefore, is a key area that sets the two generation apart. 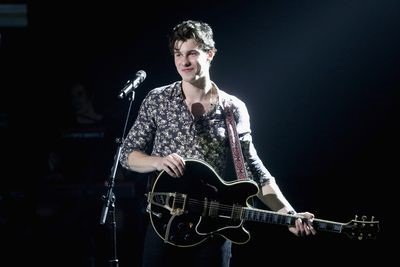 Artists make short film recordings of them performing and share it as a strategy to promote their brands. In 1953 Tony Bennett became the first celebrity to video himself walking in Hyde Park and in the video, a soundtrack of his song “Stranger in Paradise” can be heard playing. Beatles is known for producing short video clips that are supposed to be played before the beginning on his songs.  Today, it is difficult for any music to climb the charts without a video. Youtube plays a significant role in the ratings as views collected act as indicators for the popularity of the music. Today’s artists accompany their music videos with a separate lyrical clip that enable the audience to read and understand the message. 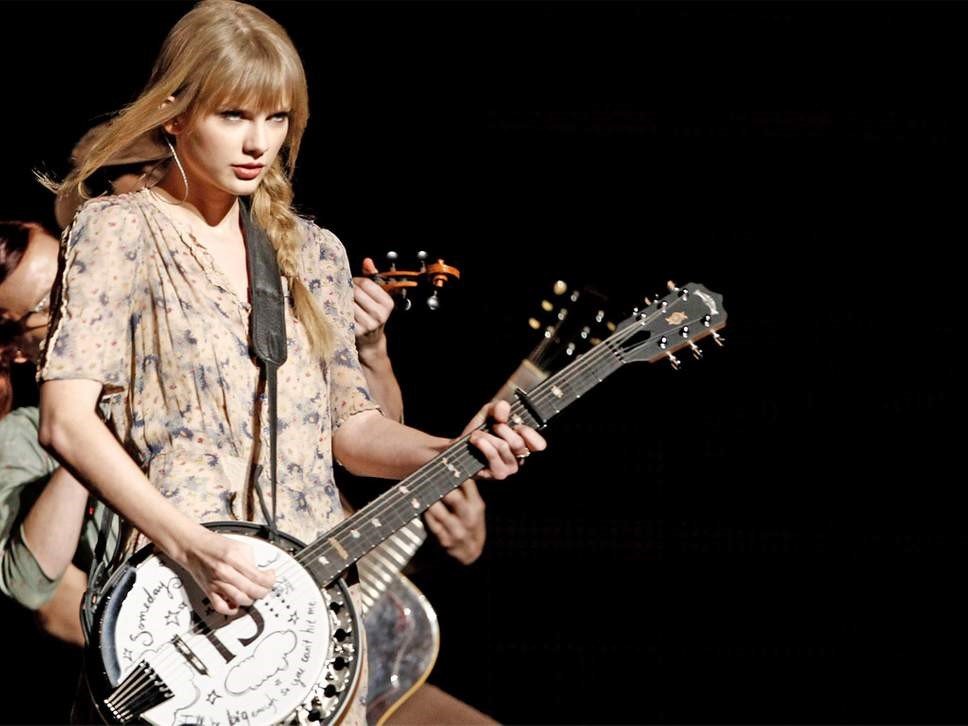 Going back in time, the musical bands in the 60s, 70s, and 80s might not have been privileged to enjoy the kind of digitalization the current artist enjoy but one thing that makes them stand out is talent. Those folks had real talent. Heard of the Led Zeppelin band? Or even the Rolling Stone or the Nirvana? Well if you want to develop a real taste in music, then you should check them out. What made these music groups famous was a real talent, energy and ability to make the audience connect with them. Songs produced touched on real-life issues that bring the connection. Also, the music stood the test of time. For example, the 1971 Stairway to Heaven song by the UK Led Zeppelin band is being received positively by different social classes. This is a true talent that is hard to find today.   Critics and today’s musicians have come to the defense arguing that the competitive nature of the industry and emerging trends are some of the reasons music ‘disappear’ so fast. Nonetheless, as the old saying goes “good things stand the test of time”, today’s pop artist has a long journey to catch up and even better their predecessors.

Artist in the past composed their music independently and the kind of lyrics was a reflection of real life happenings. In today’s music culture, a lot of artist source for ghostwriters while they focus on the video and production. For this reason, there has emerged a repetitive and identical line of lyrics in most songs in the mainstream industry. You might have heard lines like “put your hands up…” or “let the party get started…” and this is quite common in rock and R&Bs. Another awkward stereotype is the expectation that any song played should be about love; whether falling in love or break up but that love has to be the epitome. 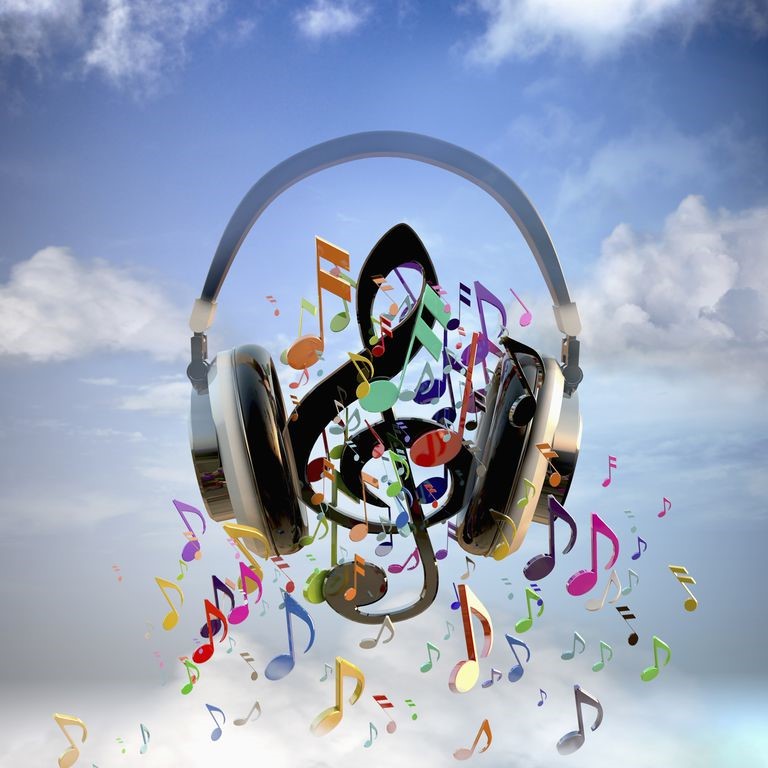 The bottom line is that, whether today or past music, a lot has changed. From the message, production to the songwriter, listeners will be the ultimate judge depending on preference.