According to WhatIsThisSong and other popular music information sites, there is a myriad of music styles that most people are yet to hear about owing to their unpopularity. Part of the reasons that could be attributable to their lack of popularity is that they are only embraced by small sections of people in different regions around the globe. Some of these music styles we described in this article.

This style of music has a standard description that classifies it under a subgenre known as alternative rock. This music style also involves considerable use of pedals blended the voiced of the singer.

This genre is primarily associated with Harry Potter since it often involves songs about him. Additionally, this style of music is usually devoted to different adventures of the singer. 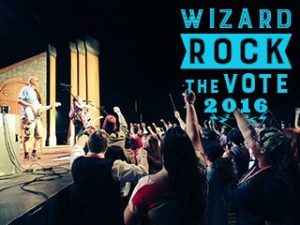 This style of music is popular in Nigeria having been developed through the improvisation of traditional music performed by a member of the Muslim religion.

This music style has its popularity in Bahrain and Kuwait. Sawt is coupled with considerable complexities from dancing as well as the use of traditional instruments.

This is a style of music that is common in Eastern Arabia but its origin is in an African traditional dance. It was historically famous among the people of Zanzibar and Tanzania.

This style of music is standard in German, yet it is of Ghanaian origin. It finds recognition owing to its use of synth, jazz horn-led sound and up-tempo guitar. 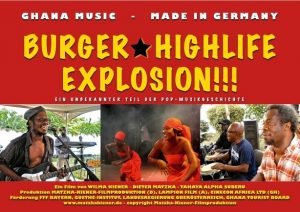 This genre is often associated with dark or evil nature. This style of music has guttural and growing vocals as well as unique sound structures.

This is a style of music that involves electronic usage and is also referred to as Chip Music or Chipbreak. Sometimes it may contain elements or lyrics of other genres.

The “Benga” style of music is trendy in Kenya having emerged and evolves between the early 1940s and late 1960s.

This genre is of the Japanese origin and involves music with the resemblance of heavy metal as well as glam rock. It has previously been claimed that this genre is just a representation of fashion or subculture among the Japanese.

This genre has some similarities with that of traditional metal. It is characterized by many traditional sea shanties and is usually performed with the full regalia of the pirate.

This style of music represents reggae that is common in Hawaii. As a Hawaiian-infused reggae, this genre has plain, smooth and straightforward kind of music.

This style of music originates from the Jamaican folk music and has been associated with a considerable influence the reggae music. It features hand drums, banjo and guitar which are acoustic instruments.

This is a favorite Mexican style of music commonly used by poetry and narrative song. In this case, the songs sang are often about the history or of oppression and other social subjects.

The emergence of this genre was witnessed in the early 1990s in relation to the commercial form of hip-hop. It is characterized by pounding and gritty rhythm and is mostly associated with trap music common in Southern parts of the United States.

This is a music genre that originated during the late 1990s within Johannesburg, South Africa. It is often identified by the percussive loop and catchy melodic samples.

This style of music is also known as Tex-Mex music and has its origin among the people within the Mexican-American border. Its roots were discovered and developed during the late nineteenth century. 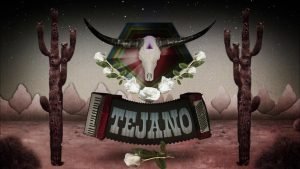 This music style can be described as a subgenre associated with electronic music with its origin in Russia around the late 1990s. It draws its inspiration from hardstyle, power stomp, scouse house and bouncy techno.

This is a music style whose evolution was first witnessed by French Creole language speakers in southwest Louisiana. It blends blues and rhythm music.

The origin of this genre of music is among the marginalized communities in Trinidad and Tobago. Its evolution has happened in many Anglophone Caribbean countries.

It is essential to indicate that several other music styles are yet to be heard by people including those working in the music industry and the one described above just represent a few of them. Moreover, others may not even have been documented, but they still exist.